Here are some fun facts about the MRT Sungai Buloh-Kajang SBK line which will become fully operational today.

The Tun Razak Exchange (TRX) MRT station is the deepest station along the entire 51km route at 40m deep. That is equivalent to about 13 storeys in a building. 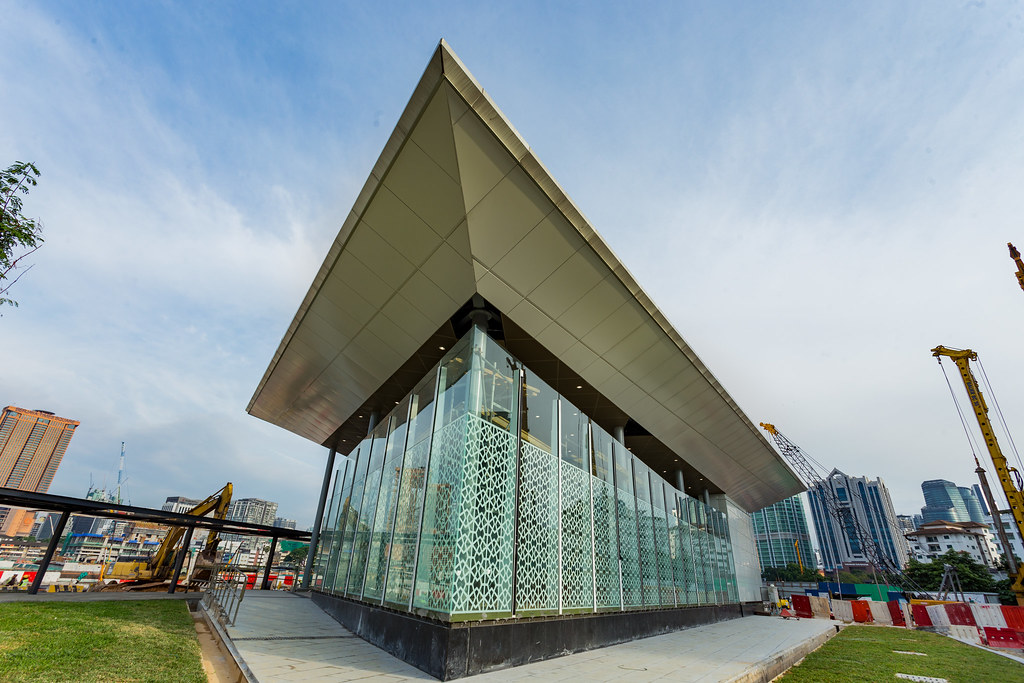 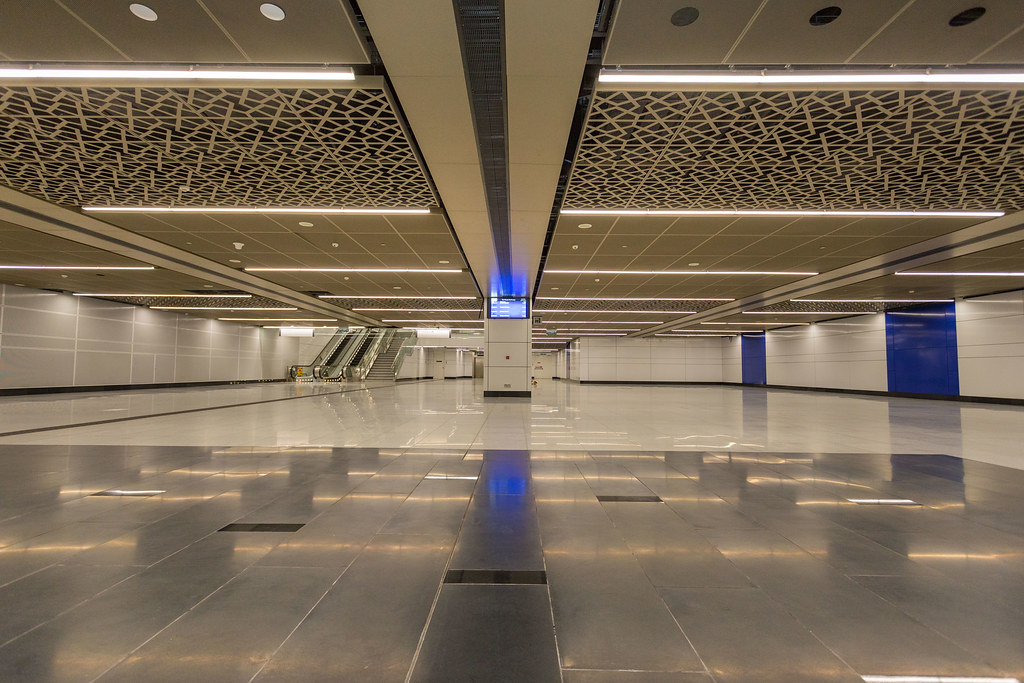 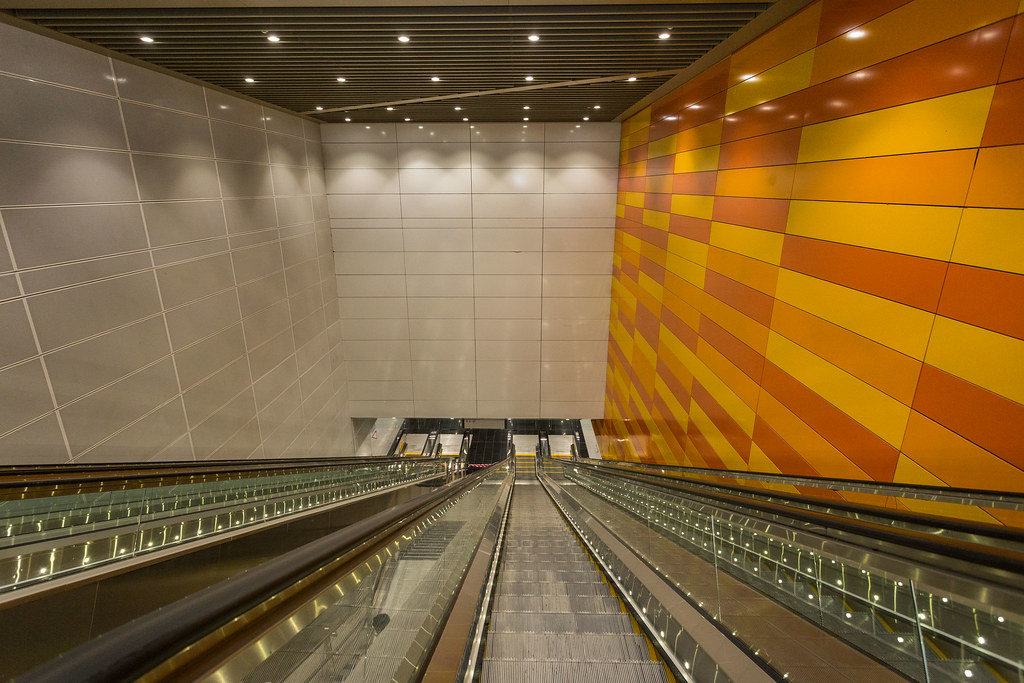 The longest escalator for all 31 stations along the SBK route is at the Bukit Bintang MRT station, at 20 metres.

This is even longer than the Pusat Bandar Damansara MRT station’s escalator that, at 17 metres, is the highest escalator for all 24 elevated MRT stations. 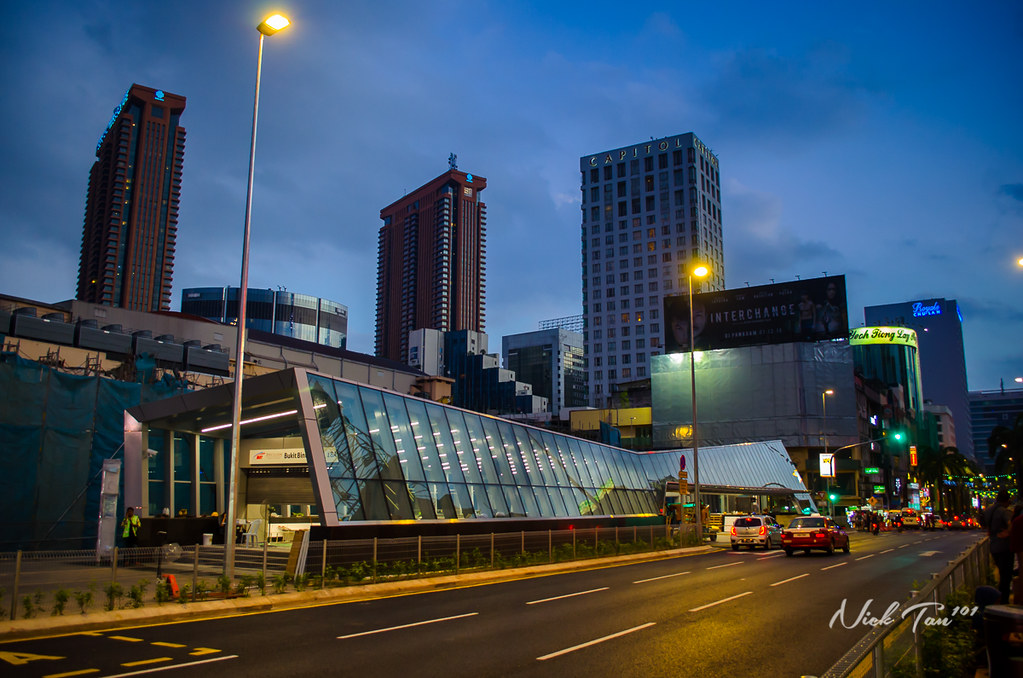 The fully-automated trains’ speed could run at a maximum speed of 98kph, especially between the Surian and Kota Damansara MRT stations.

The fastest speed at the underground stretch of the SBK line will be between the Tun Razak Exchange and Cochrane stations at around 94kph.

The commitment to ensure not just the convenience of MRT passengers but also their safety is shown in the use of over 3,500 close-circuit television cameras (CCTV) at the 31 MRT stations—including at escalator, lifts and linkways betweens stations.

Platform screen doors and Automatic Platform Gates (APG) have been installed to prevent MRT passengers from getting killed either by getting into the way of the driverless trains or from getting electrocuted from the tracks.

The entire MRT SBK line spanning 51km was built at a cost of just under RM21 billion, which is below the initial construction budget of RM23 billion.

The four-car MRT trains called The Guiding Light were designed by BMW Group’s subsidiary DesignworksUSA and engineered by Siemens, and were assembled locally at an RM80 million plant in Rasa, Hulu Selangor.

A total of 58 train sets have been purchased for the MRT SBK line, with 42 of them used in daily operations and already sufficient to provide for a train frequency of four minutes during peak hours.

Have a peek at the interior of the seven underground stations (Video source : MRT Malaysia)

A more favourable Year of the Boar 2019

Face the Media Workshop: Learn from the pros

At FIX FACTORY, we give you more than just training

From the challenges of being a Journalist to what empowerment means to her, Anne Edwards talks to Farisya Shukor about staying the course, never giving up and loving yourself.